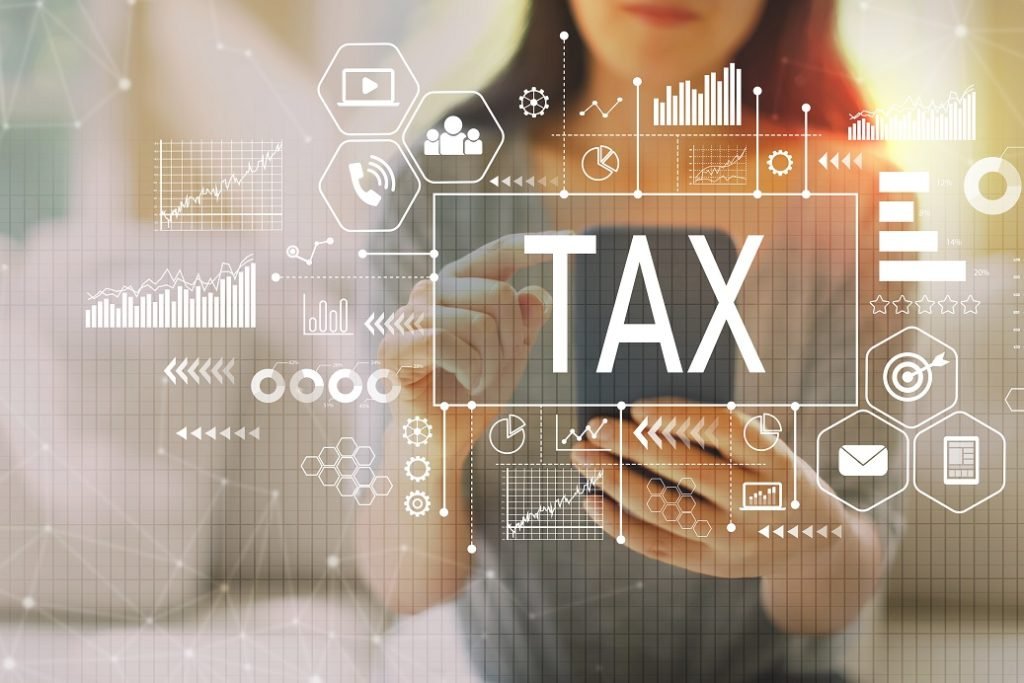 Tax consultants have warned that the implementation of the Federal Inland Revenue Service Tax Administration Solution, popularly known as TaxPro-Max, will disrupt tax remittance in the coming months.

According to the Managing Consultant, Sky Stream Consulting, Aimuihenyefe David, he labeled the switch to the new system as an ill-informed move.

“The FIRS did a cut-off on June 7, which was a wrong move. If you are introducing a system, you allow it to run, and you run it digitally and manually first.

“The platform itself is a good thing, but its implementation so far is poor. The cut-off was sudden, although the FIRS claims it has been in existence before now and had experimented on it before. But the issues that existed then were left unresolved. Bringing it to the small and medium-sized enterprises at this stage too is a wrong move.”

However, the FIRS disclosed that TaxPro-Max enables uninterrupted registration, filling, payment of taxes, automatic credit of withholding tax and other credit to taxpayer’s accounts.

Shedding more light on the deficiencies of the new initiative, David described the system as cumbersome, saying applicants had to go to the FIRS office to physically update their database.

He said, “You can’t pay tax if you do not generate a document identification number. To get a DIN number, you first have to go to the FIRS office to get an update form.

“This is hard because even the FIRS has a problem with its network. It is a short process, but extremely difficult. I suspect that the volume that they have to contend with presently is a major problem for them.

“I think revenue will drop in June seriously for the FIRS because of the way the TaxPro-Max is being implemented. Before you can make payment now, you have to update y